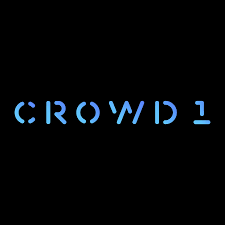 It’s likely that you have come across Crowd1 through an email list, on social media or got it recommended by a friend or family member.

Is Crowd1 a scam? The reasons why you’re here is because you have want answers right so, that’s what I’m going to provide for you within this Crowd1 review.

First and foremost I must commend you for actually doing a bit of extra research before committing to joining Crowd1. For all you could have known, the product could be a major scam so the fact you’re here right now, researching whether or not that’s the case is a pretty smart move on your part.

To be fully transparent with you, I am personally not a member of Crowd1 so I can assure you that I will not attempt to sell you it unless of course it’s worth investing in.

What I will aim to do is provide you with an unbiased 3rd party look at Crowd1 that will hopefully help you to make the best decision you can in the end.

SUMMARY: Although it’s not official and Crowd1 is also only a very new MLM system, from the red flags that I’ve noticed from it, it’s hard to not call it a pyramid scheme and a scam.

The signs that it shows such as the basic premise behind the system being to sell you the membership and asking you to recruit and do the same. There’s also the lack of any regulations being conducted on the giving shares to members aspect and the lack of any tangible products to buy.

Including the fact even if Crowd1 was a legitimate MLM company, the success rate wouldn’t be all that great so, I personally recommend not putting any of your money into this opportunity.

C1 is a newly launched company, officially having launched in August of 2019 and it claims to be a “mobile network community” (just a fancy term for MLM) where as a member or a “pioneer” if you joined in the pre-launch period, you’ll be able to create and maintain a business with C1 through their digital services.

Although there’s no clear indication of who the owner of system is, if you do a little bit of digging, the most likely owner turns out to be an individual called Piskopianos Stelio. He is a self proclaimed Senior Finance Professional who is also the finance director of Fluency Limited and Northfield Petroleum Limited. 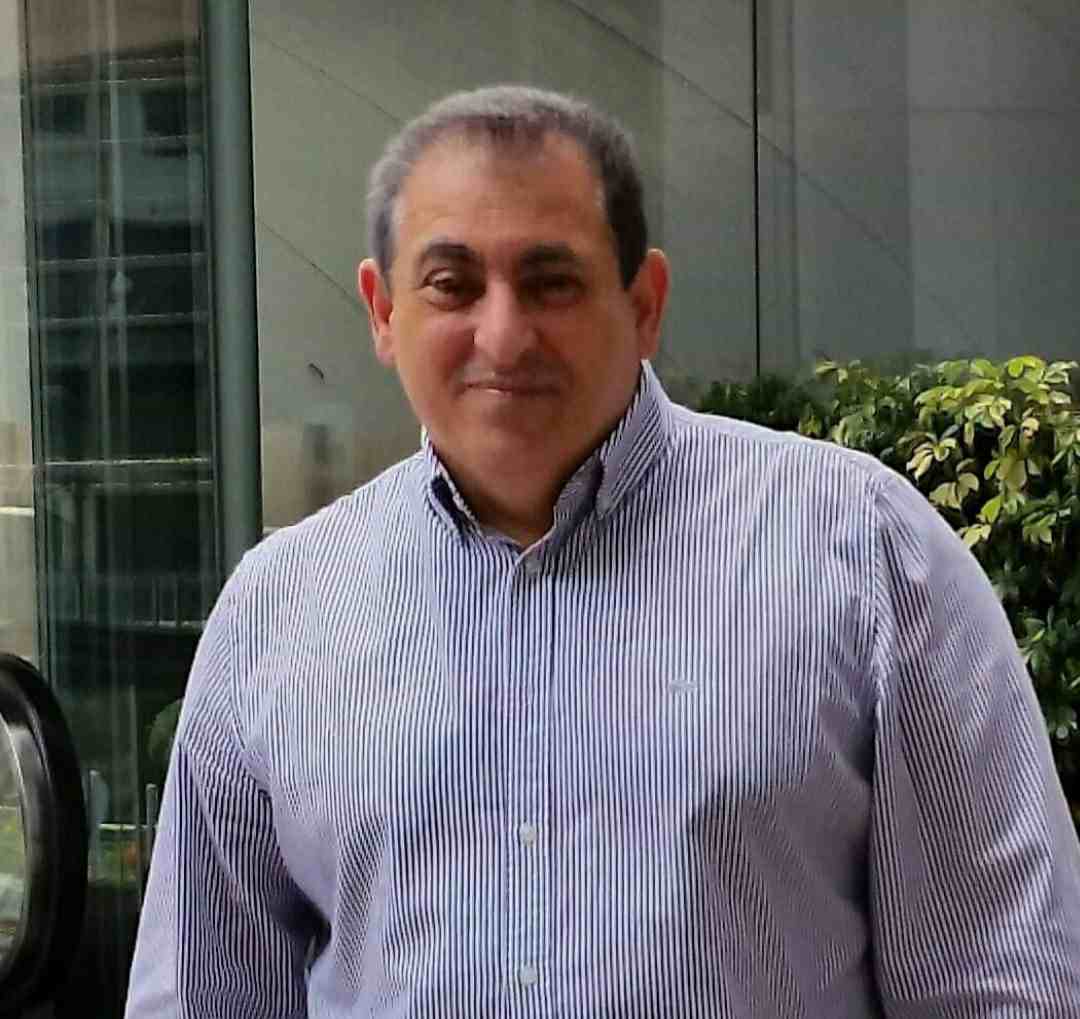 The way you make money with C1 is through building your network but, you’re probably wondering how exactly would you accomplish this right?

Well, you’d accomplish this by signing people up to gaming websites associated with C1, namely Affilgo, which is an online gaming/gambling platform/affiliate network, and Miggster that is also a gaming website. The funny thing is that these aren’t even companies owned by different founders. 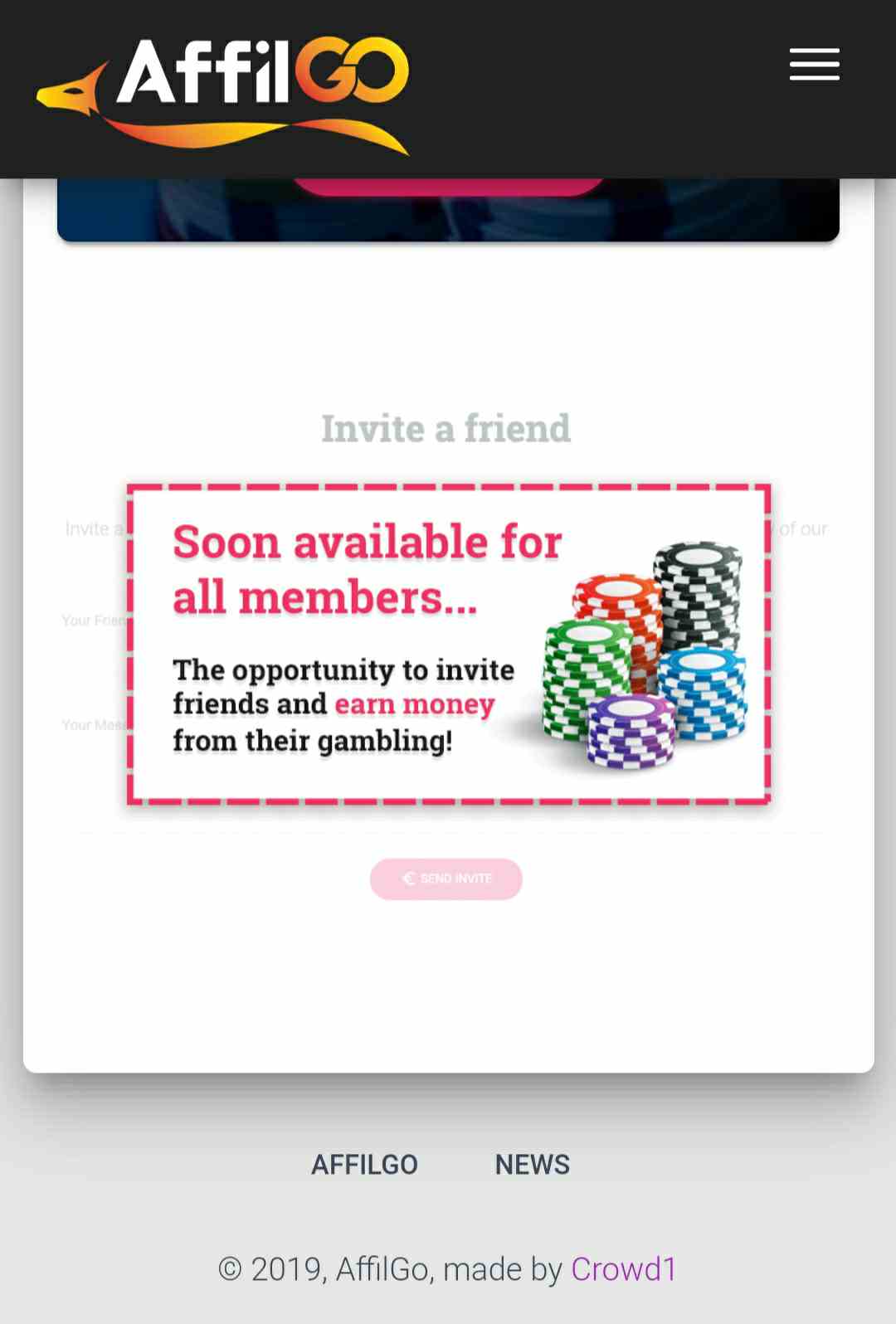 WHAT ARE THE SERVICES THAT CROWD1 PROVIDES?

As far as I could find, there isn’t any information or any tangible products that they sell. What’s sold is purely the membership, which isn’t really a legitimate thing to sell within any MLM venture and is indicative of the nature of pyramid schemes.

Maybe I’ll chalk that up to the system being very new but, it’s a very obvious red flag.

There are multiple different variations to the level of a C1 membership you can join as starting from level white all the way up to level titanium.

The costs of the levels include :

As you can see, the more you’re willing to invest in a membership, the more shares in the company you’ll receive. The shares are intangible so they don’t hold actual monetary value but, if you decide to join, you should expect your direct up line to try and upsell you on the more expensive packages.

C1’s compensation plan consists of a few different opportunities through which you can earn money. In total there are 5 different methods to do so.

The compensation structure is binary so keep in mind that you will need to recruit a lot in order to make the most out of what’s offered.

You’ll get paid through a points based system depending on the package a member purchased when joining. The points earned from each pack is calculated as such:

Crowd1 pays its residual income using a system called 1/3 where the ratio sees residual commissions paid out on investment volume generated on the weaker side of the binary team (I know it’s confusing but you need learn this). Members will then earn 10% of all the payable volume according to the 1/3 balance ratio rule.

This bonus is paid out using a a unilevel structure and is capped at the fifth level vertically. The payments for the matching bonus are paid as such :

This is the method through which members are able to increase their owner right shares. Crowd1 tracks the Streamline Bonus through company-wide recruitment. Once you sign up, you’re tracked as well as everyone who joins after who will all fall into your Streamline Bonus.

The streamline bonus is put into streamline levels which will increase depending on what level of package you bought in at :

As for how this bonus is paid out, it’s not made all that clear besides the company saying all “Streamline Bonuses are paid out in exclusive limited owner rights.” This doesn’t make much sense but, it’s all there is to go off.

This bonus is a recruitment bonus and is activated during a newly recruited Crowd1 members first fourteen days with the company.

Once it’s activated, you will earn the following amounts :

The last way that you can earn money with Crowd1’s compensation plan is through their gambling residual which is paid via the company-wide gambling revenue.

As you can see from the compensation plan, pretty much all of it requires you to convince more recruits in order to join so you can make more money. When you consider there’s literally no tangible products that Crowd1 sell, the whole company just seems very shady and not very credible.

If you’d rather check out a video presentation of Crowd1’s compensation plan, watch the one below although do keep in mind that it does have a lot of fluff content and is also an hour long (so it’s probably best that you watch at 2x speed)

It Shows Signs Of A Pyramid Scheme

The lack of any tangible products besides trying to sell individuals on becoming a member, preferably at the titanium level, and the fact that Crowd1 claims they pay their members substantially through the gambling revenue generated does not make the company look all that reliable to me.

However, the problem here is that the gambling industry is highly regulated so the lack of information on the entities that it partners with, namely afilligo or miggester, makes most of the money yet they’re trying to sell you on the front that you can achieve 450% in returns, just comes off as way to unreasonable to consider it at all a legitimate system.

Of course the similarities it has to already exposed pyramid schemes like Mobe, where the basis of the program is to encourage people to recruit in order to profit heavily as opposed to having its members sell other potential recruits on the quality of the products, which is very shady.

Furthermore, a large selling point to their compensation structure is earning shares from the company if you invest or get new recruits who add to you total shares.

This is concerning because Crowd1 doesn’t appear to have regulated themselves or established themselves as an entity that would be made up of shares like a private or public company. This is even more of an issue when Crowd1’s biggest traffic generating countries according to the traffic stats are South Africa, the Netherlands and Colombia.

This is obviously very troublsome for a new MLM company.

All in all there are quite a few problems with Crowd1 that could very easily be identified as signs of a pyramid Scheme therefore, I’m very adamant in not recommending the company as a legitimate business opportunity.

Most People Tend To Fail  With MLM Businesses

Another problem that a lot of people tend have with MLM’s is the really low success rates generally ranging around the 5% for people making $1k per month and only around the top 1% tend to make $2k to the full time income range as distributors or affiliates for MLM opportunities.

In fact, generally more than 50% sometimes even 80% tend to make little to no money and yeah I understand that results are dependant on each individual and dependant on how hard every individual is willing to work however, these rates are very low, especially when MLM companies tend to severely overhype how good they will be for you.

So yeah, keep in mind that succeeding with Crowd1 will be extremely difficult as well.

From what I’ve seen of Crowd1, there’s literally nothing good I can take away from it, whether it be the way the compensation plan works or the shady and untrustworthy approach that the owner uses to feign some partnerships with companies that are literally his own.

Of course the signs I’ve noted of Crowd1 being a possible pyramid scheme are way to obvious not to scrutinise which is why even the supposed earning potential doesn’t make it a very viable or reliable MLM business opportunity to consider joining.

IS CROWD1 A PYRAMID SCHEME/SCAM?

Although it’s not official and Crowd1 is also only a very new MLM system, from the red flags that I’ve noticed from it, it’s hard to not call it a pyramid scheme and a scam.

The signs that it shows such as the basic premise behind the system being to sell you the membership and asking you to recruit and do the same. There’s also the lack of any regulations being conducted on the giving shares to members aspect and the lack of any tangible products to buy.

Including the fact even if Crowd1 was a legitimate MLM company, the success rate wouldn’t be all that  great so, I personally recommend not putting any of your money into this opportunity.

4 thoughts on “Is Crowd1 A Scam Or A Pyramid Scheme? (EXPOSED!)”

If So, This Make Money Online Guide I've Created Can You Help You Out!

I Wanna Make More Money, Show Me The Guide
x