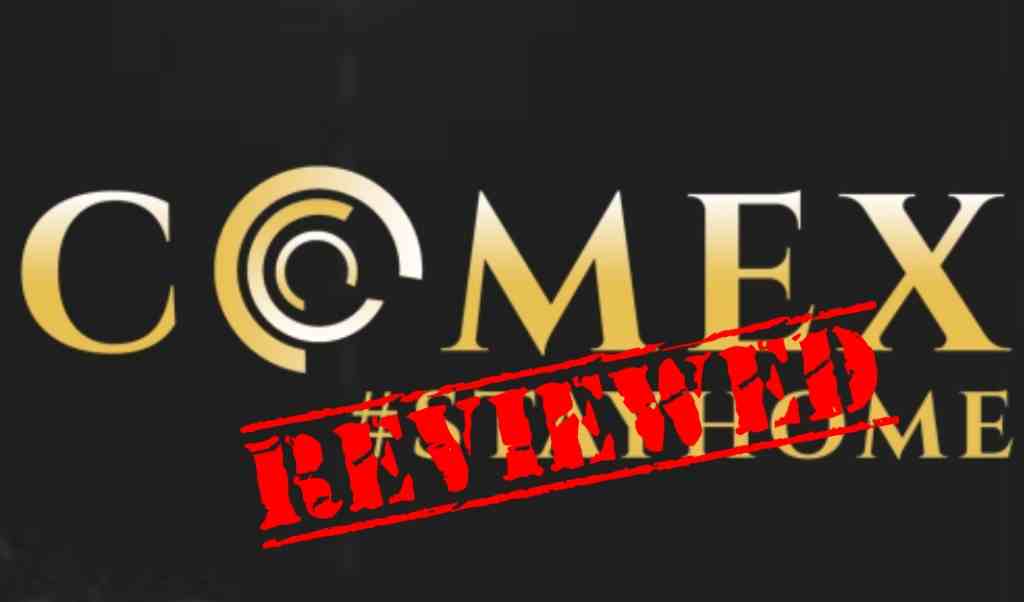 It’s likely that you have come across Comex Trades through an email list, on social media or got it recommended by a friend or family member.

Is Comex Trades a scam? The reasons why you’re here is because you have want answers right so, that’s what I’m going to provide for you within this Comex Trades review.

First and foremost I must commend you for actually doing a bit of extra research before committing to joining Comex Trades. For all you could have known, the product could be a major scam so the fact you’re here right now, researching whether or not that’s the case is a pretty smart move on your part.

To be fully transparent with you, I am personally not a member of Comex Trades so I can assure you that I will not attempt to sell you it unless of course it’s worth investing in.

What I will aim to do is provide you with an unbiased 3rd party look at Comex Trades that will hopefully help you to make the best decision you can in the end.

TYPE OF PRODUCT: investment based MLM

SUMMARY: The first reason is that recruitment is essential for the whole business to continue running as recruitment brings in new money which continues to pay out the top members.

The second reason is that it’s committing securities fraud by not being registered to its regions securities governing body despite being an investment based company.

The other reasons are that it’s “owner” does not seem to come off as legit and the lack of products for non affiliates is another red flag.

In short, Comex is not a company worth your time.

WHAT IS COMEX TRADES? 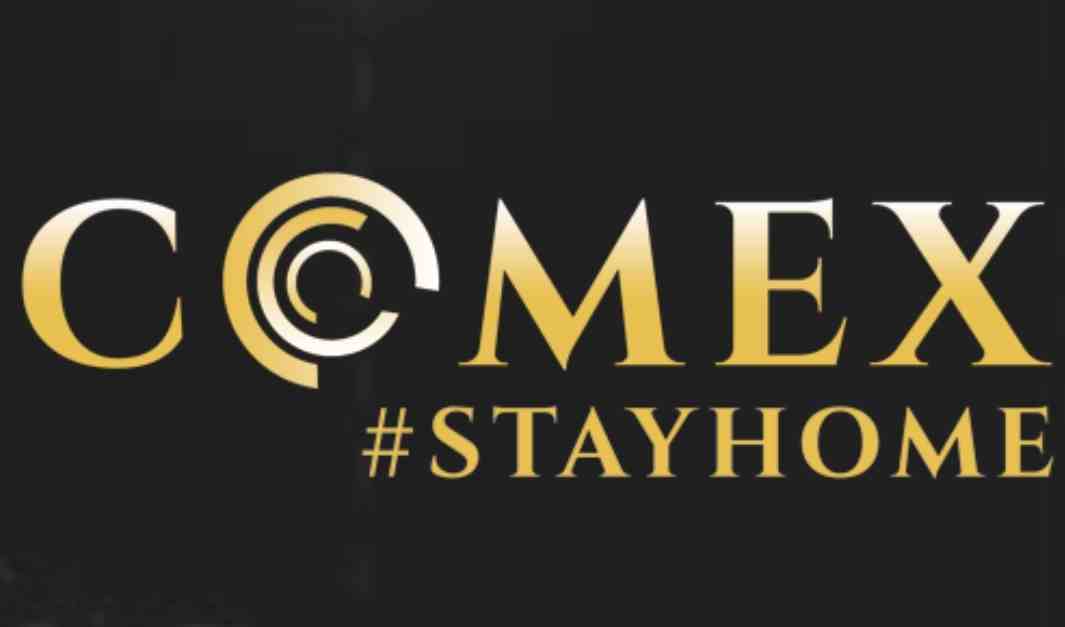 Comex Trades is an investment based MLM company which claims to have been founded and began running in April 2019 however, after doing a bit of background on the incorporation, it appears to have only recently been set up under the name Comex limited in the 23rd of December 2019.

As for its website, that seems to have been registered far earlier at the end of 2018 but, as I said, it was only recently when the company officially stared doing things and not in April 2019 or the end of 2018. 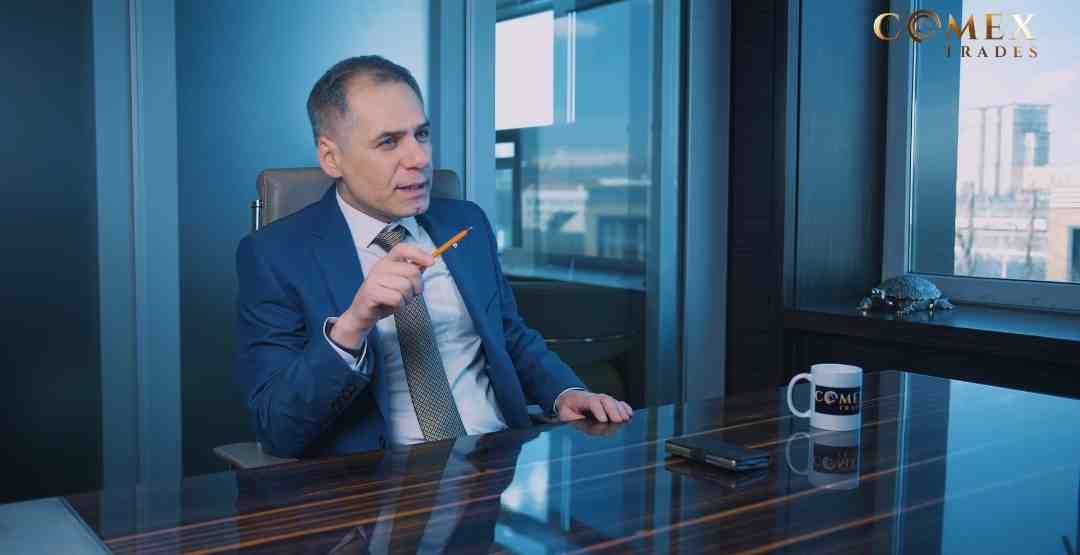 As for who the owner is, according to the marketing material the CEO is Raymond Stokes but, just going off of the layout of that entire video, the use of terrible English dubbing and its similarity to many other scammy MLM’s, I’ve got to say I don’t really believe that Raymond is genuinely the main man behind Comex.

Comex does not appear to offer any kind of non affiliate based products or services, in order to simply just try out the investment plan you’d need to also become an affiliate for the company, which is actually a red flag and something that companies like herbalife were called out for doing in the past.

Furthermore, the lack of products for normal customers is also just a very common red flag among MLM’s and an element that even the FTC personally deem as a pyramid scheme like characteristic.

HOW DO YOU MAKE MONEY WITH COMEX TRADES?

As is the case with pretty much all MLM businesses there are 2 ways to make money with them, Comex being no exception.

1. The first method is by earning a percentage on the investments you make.

2. The second method is by earning money residually by recruiting others directly and indirectly.

If you want to join Comex and participate in the income opportunity, you’d need to imvest between $10 to $500,000.

There are a few different ways that Comex claims you can make money with them with the first way being as a return on your investment.

The percentage on the investments are said to be the following :

The second way to make money as an affiliate is through unilevel recruitment where you’ll be able to earn a percentage of the members within your downline. The earnings are capped at the 3rd level with the percentage paid per level being as follows :

Recruitment Seems Crucial For This Business

When you take into account the ridiculous returns of upto 6500% in 1000 days, you’ve got be very suspicious of said company.

Afterall, how likely do you think it is for any company to pay even a tenth of that within a 100 day period let alone what’s being claimed.

Therefore, logically speaking the only way people will make money with Comex Trades will have to be through recruitment.

On top of this I assume that in order for Comex to pay its members any of the returns that come in, particularly the members at the top, it’d be done by using the money new recruits bring in.

This is a pretty common characteristic of a ponzi scheme and is a very big reason to be suspicious of Comex as I’m pretty sure it’s not a legitimate entity.

However, as far as I could see comex limited is not registered within it therefore, I can only assume that Comex is operating as an illegal investment based company.

No Non Affiliate Based Products

As I’ve already mentioned, the lack of product for non affiliate individuals is something that the FTC have deemed as a characteristic of a pyramid scheme so the lack of any product for customers here is a big red flag.

There is literally nothing good about Comex in my opinion, it’s simply a company that you should avoid.

IS COMEX TRADES A PYRAMID SCHEME/SCAM?

Yes I do believe that Comex Trades is both a scam and a pyramid scheme and there are few reasons why I believe this.

The first reason is that recruitment is essential for the whole business to continue running as recruitment brings in new money which continues to pay out the top members.

The second reason is that it’s committing securities fraud by not being registered to its regions securities governing body despite being an investment based company.

The other reasons are that it’s “owner” does not seem to come off as legit and the lack of products for non affiliates is another red flag.

In short, Comex is not a company worth your time.