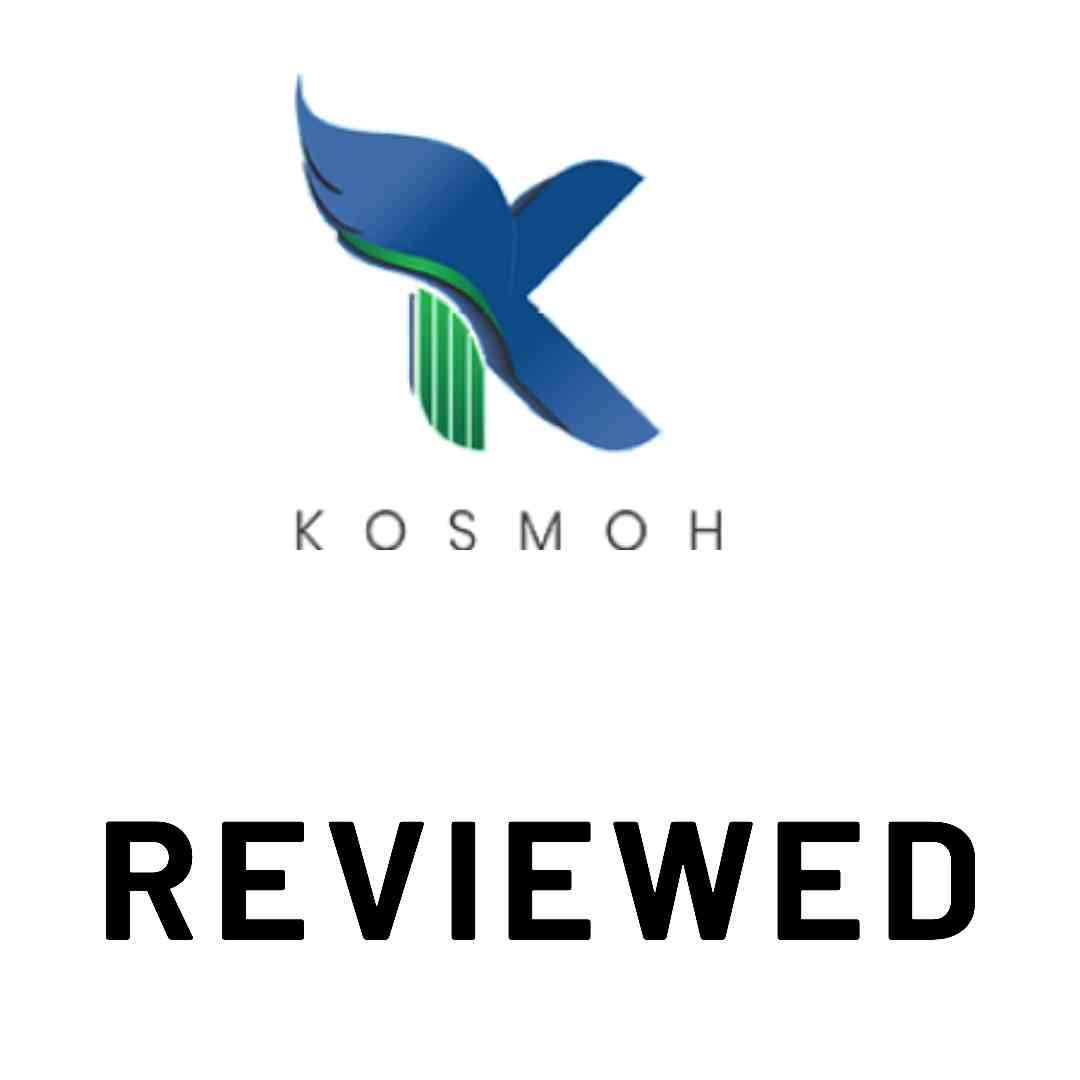 It’s likely that you have come across Kosmoh through an email list, on social media or got it recommended by a friend or family member.

Is Kosmoh a scam? The reasons why you’re here is because you have want answers right so, that’s what I’m going to provide for you within this Kosmoh review.

First and foremost I must commend you for actually doing a bit of extra research before committing to joining PRODUCT. For all you could have known, the product could be a major scam so the fact you’re here right now, researching whether or not that’s the case is a pretty smart move on your part.

To be fully transparent with you, I am personally not a member of Kosmoh so I can assure you that I will not attempt to sell you it unless of course it’s worth investing in.

What I will aim to do is provide you with an unbiased 3rd party look at Kosmoh that will hopefully help you to make the best decision you can in the end.

TYPE OF PRODUCT: crypto based MLM

Thess include the lack of any retailable products, the heavy reliance on recruitment, the use of fake images and actors to try and come across as legitimate and only paying out in the useless Kosmoh tokens which can’t even be exchanged for cash, are the reasons why I cannot reccomend wasting even a second of your time on this abhorrent scam. 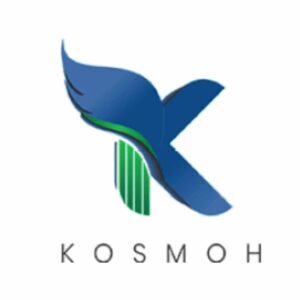 Kosmoh claims to be a crypto based trading bot MLM where it says it can give you returns of upto 400% on your investments and so on.

The thing is I’ve reviewed so many sites and MLM opportunities like this one over the years so whenever a company claims it can help you achieve massive results in a short period of time, you’d probably need to be at least suspicious of what’s going on.

At the writing of this review, the 4 month old Kosmoh.com website doesn’t even seem to be accessible which probably means that it’s probably on the verge of being taken down if it isn’t already. Then again it does make sense because after doing a bit of research I found that the people behind the whole system are using fiverr actors or images of fiverr actors to fool you.

Besides that, there doesn’t seem to be too much information, or legitimate information about the company, which is yet another huge red flag regrading the legitimacy of the entity

Kosmoh does not sell retailable products, all that it sells is its affiliate membership to others, which in this case would be investment in the cryptocurrency.

This is actually another major red flag because the FTC (the body that governs the legitimacy of a company) deems the lack of retailable products is a characteristic of a pyramid scheme. So of course the lack of them having retail products here is obviously a pretty big problem.

HOW DO YOU MAKE MONEY WITH KOSMOH?

As is the case with pretty much all MLM businesses there are 2 ways to make money with them, Kosmoh being no exception.

1. The first method is by supposedly investing in the affiliate membership

2. The second method is through your recruits and Downlines, and making residual income through them.

If you want to join Kosmoh you’d need to invest anywhere between $300 – $50k. The amount you invest corresponds with the affiliate rank you’d be signing up as :

Keep in mind that all investments must be made in either bitcoin or ethereum.

There are a few different ways to earn with Kosmoh with the first method being in the form of daily investment returns. Kosmoh claims it can generate you anywhere between 0.3% – 0.7% in daily returns with the max amount you can earn being capped out at 400%. After being capped out you’d need to reinvest in order to make more returns.

To be honest with you the above daily return aren’t the most I’ve seen a crypto trading MLM offer but when added up the claims are still fairly abnormal monthly returns being around 9 – 21%, compounded of course.

The worst thing about this is that although you’d need to invest via bitcoin or ethereum to join, these returns will only be paid out as Kosmoh tokens, which are completely useless in real world use.

The second way to earn money with Kosmoh is residually using a unilevel structure. This means that an affiliate will be able to recruit infinitely horizontally but vertically the earnings will be capped. In this case the earnings are capped at the 20th level.

Kosmoh pays its affiliates a percentage of the recruits invested amount within each of the 20 levels as follows :

Also do note the earnings will be capped at the investment level at which an affiliate decided to sign up as.

Also in order to qualify for commissions on the 12th level and above, an affiliate must qualify as a manager level member.

The manager level qualification requires an affiliate to recruit at least ten investing affiliates within fifty days of signing up. If this criteria is not satisfied then affiliate at the top of the structure will only be able to earn up till the 11th level.

This appears to be a reinvestment bonus that uses the same unilevel structure as one mentioned above.

The commissions are paid out as follows :

Kosmoh’s core business model is heavily reliant on an individuals ability to recruit. This reason is so more money can be brought into the system in order to continue paying it’s earlier members a percentage of the revenue.

This is actually how the typical ponzi scheme works where new money is used to pay its members but, what’s worse here is that affiliates, both old and new are only being paid out in Kosmoh tokens, which appear to have zero value in the current financial climate, meaning that it’s likely that no one besides the undisclosed owner/s will be making anything worth while.

The Owners Don’t Show Up

Although on the website (which appears to be shut down at this point) there do appear to be a couple images and names of individuals running the company, I’m still pretty certain that the majority of them are either stock photos or photos of individuals from fiverr.

Therefore, this would imply that the person behind this Kosmoh scheme was almost certainly aware that Kosmoh’s true purpose was to scam others into joining and then paying themselves the big bucks via bitcoin and ethereum.

The fact you’re only paid out in Kosmoh tokens is a pretty big indicator that the service isn’t legit because it doesn’t even seem to have an internal exchange value and can only be used for their in-house mediocre games.

The lack of an owner showing up is a very common red flag among poor products and scams that I’ve personally checked so, it’s obvious and major indicator of Kosmoh not being very legitimate either.

As I mentioned previously this is something that the FTC themselves consider as a major indicator of a MLM not being legit so it goes without saying why it’s a red flag here.

There is literally nothing good about Kosmoh, it’s simply a scam that you absolutely must avoid.

IS KOSMOH A PYRAMID SCHEME/SCAM?

Thess include the lack of any retailable products, the heavy reliance on recruitment, the use of fake images and actors to try and come across as legitimate and only paying out in the useless Kosmoh tokens which can’t even be exchanged for cash, are the reasons why I cannot recommend wasting even a second of your time on this abhorrent scam.